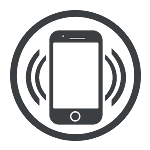 Technology and innovative gaming software development. Can develop platforms to service the other developers. 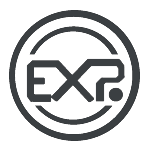 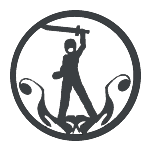 Leading Thai-based gaming company and become a success in the online gaming market. 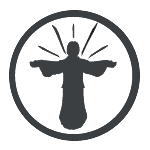 Found in 1999 as a web hosting developer and web application developer, Debuz expanded the business into mobile game developing and won many prize oversea. In the recent years, Debuz has become an online game developer, developing "Asura" and become the regular top ten "most popular online game" in Thailand, the only Thai-developed game that able to do so. In the present, Debuz has expanded the business further more with 2 branch companies. Game Indy, which focus on the service of online game that debuz has developed and import from other countries, Game Indy does B2C business because service is everything in online games. And TumGame, which focus on R&D of innovative game and developing platform/middleware that help with developing game for developers, TumGame does B2B business that is currently developing full cycle service to developers in the future, which should help the Thai game industry even more. 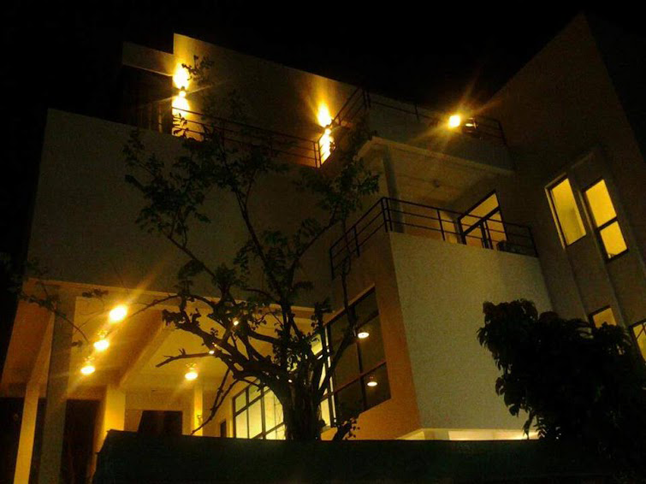 Can develop platforms to service the other developers. 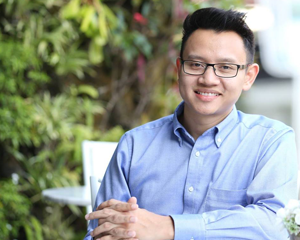 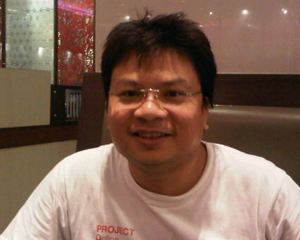 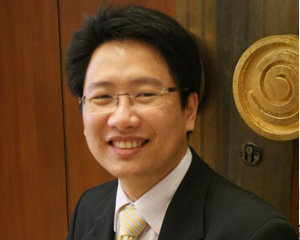 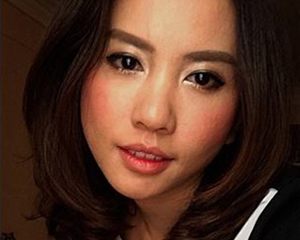 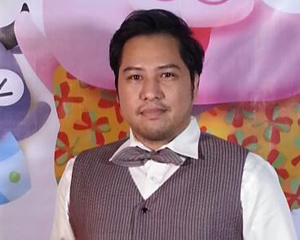 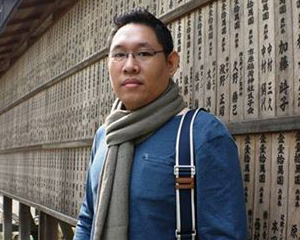 We do hard work and exertion.

We do the best work for everyone although.

It has problem and obstacle but we struggle it. 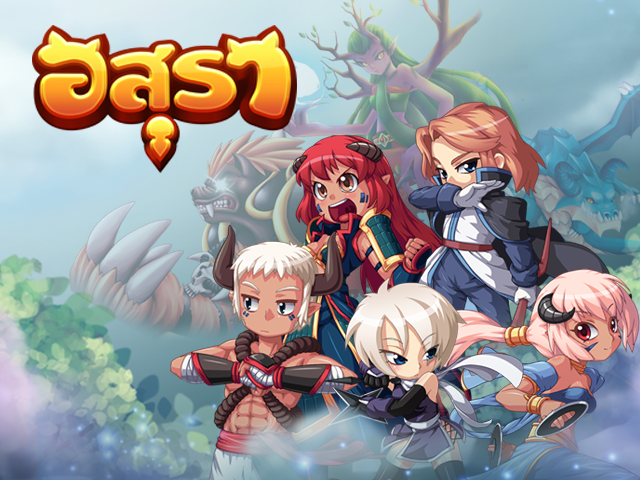 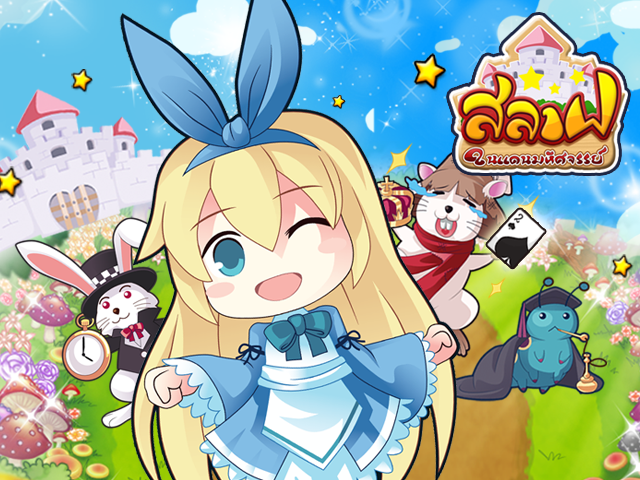 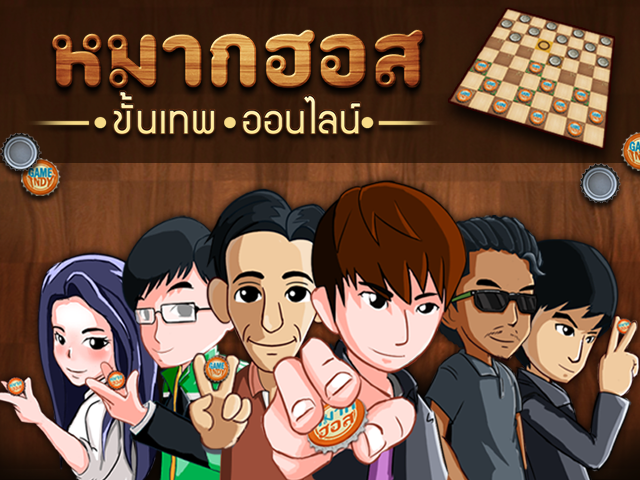 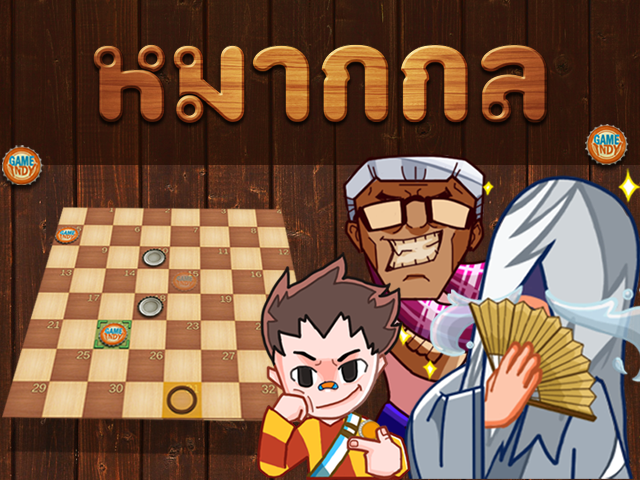 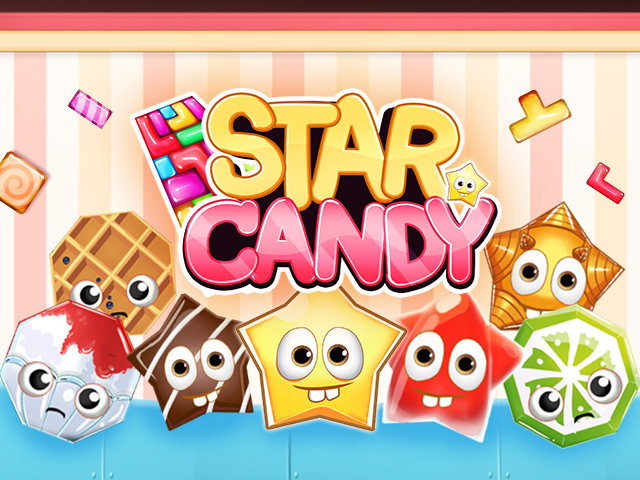 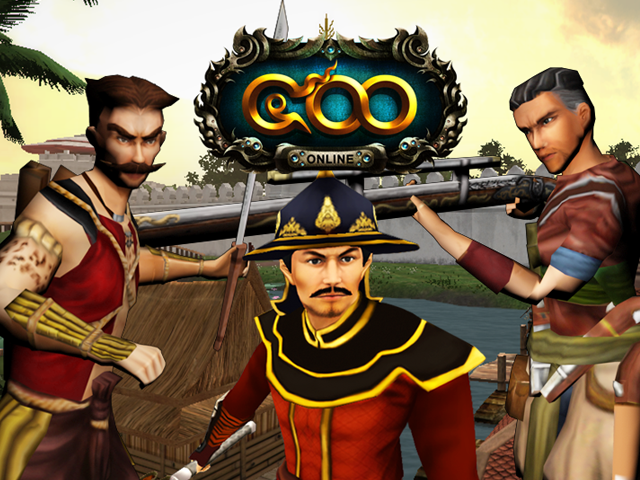 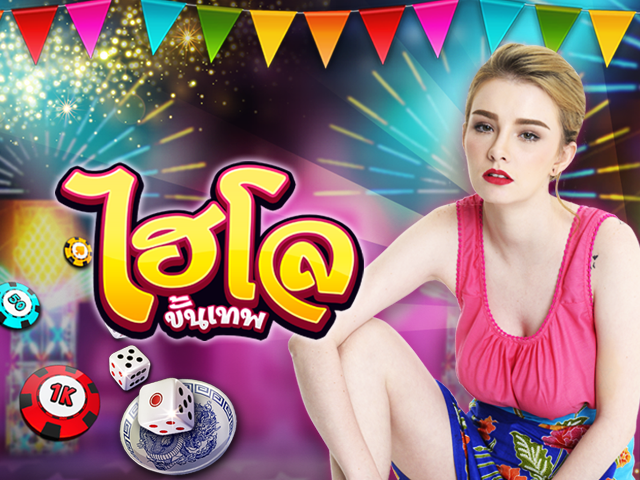 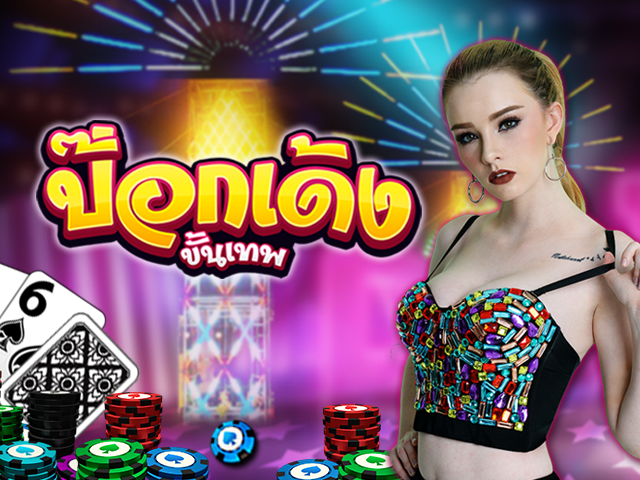 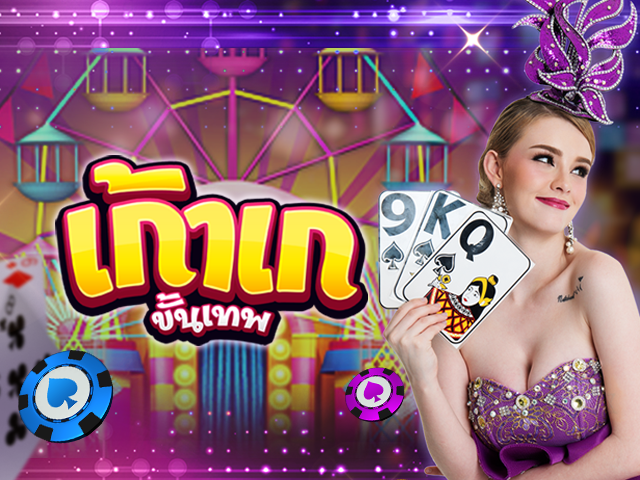 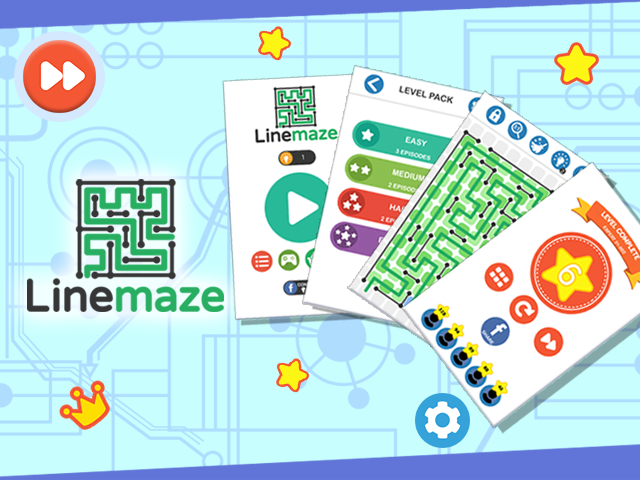